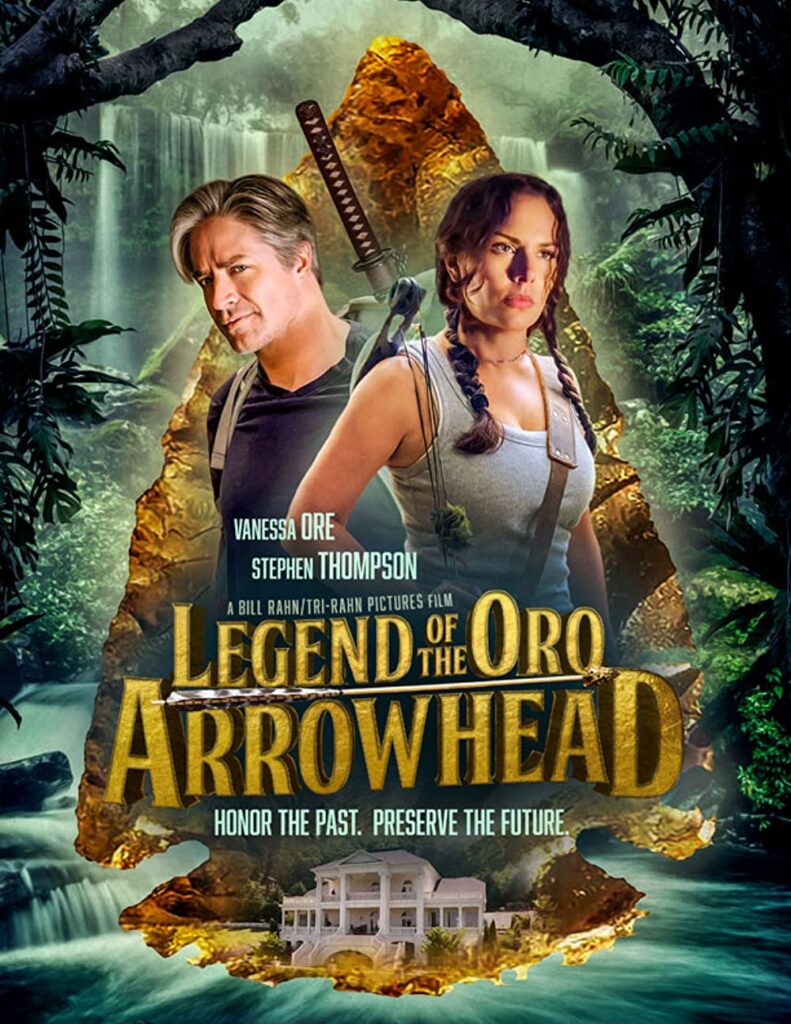 “Just Be” featured in the movie LEGEND OF THE ORO ARROWHEAD on Apple TV, Netflix & Amazon Prime.

“Just Be” (Cherish Alexander) off her 2018 album MEET ME WHERE YOU ARE, is being featured in the new movie LEGEND OF ORO ARROWHEAD now streaming on Apple TV, Netflix & Amazon Prime.  Directed by Bill Rahn, tells the story of a man who searches for a golden arrowhead that seems to have the entire town spooked, while tracing his father’s trail on a mysterious map.