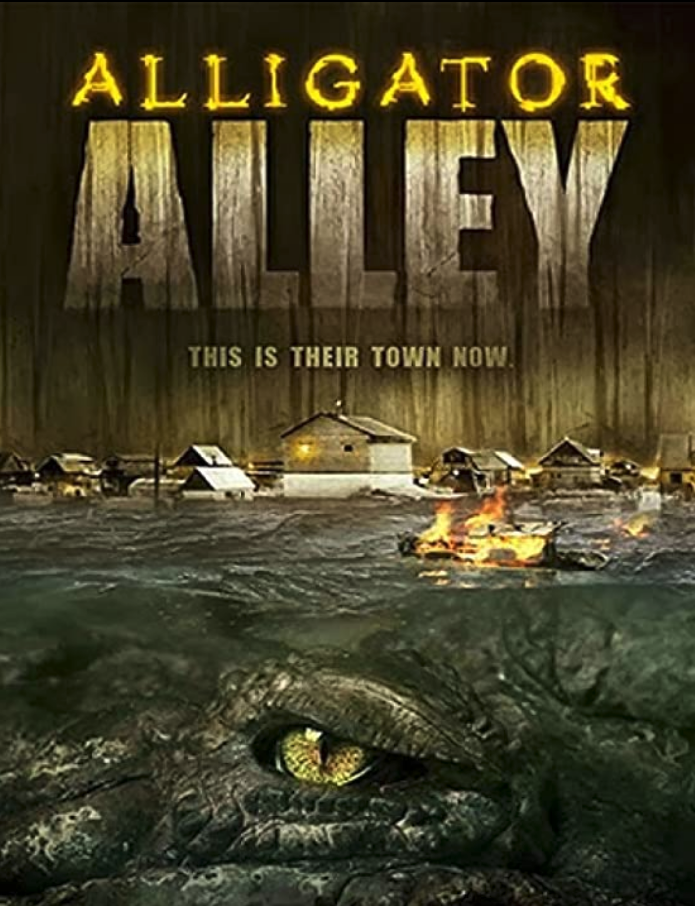 “Good Enough” featured in the opening and closing credits of the SCI FI channels ALLIGATOR ALLEY.

ALLIGATOR ALLEY, was a featured film at the Sundance Film Festival in 2000. The song “Good Enough” (Cherish Alexander) was the title song and highlighted three times in this film about a day trip through the Everglades of florida. Aired nationally on the SCI FI channel.